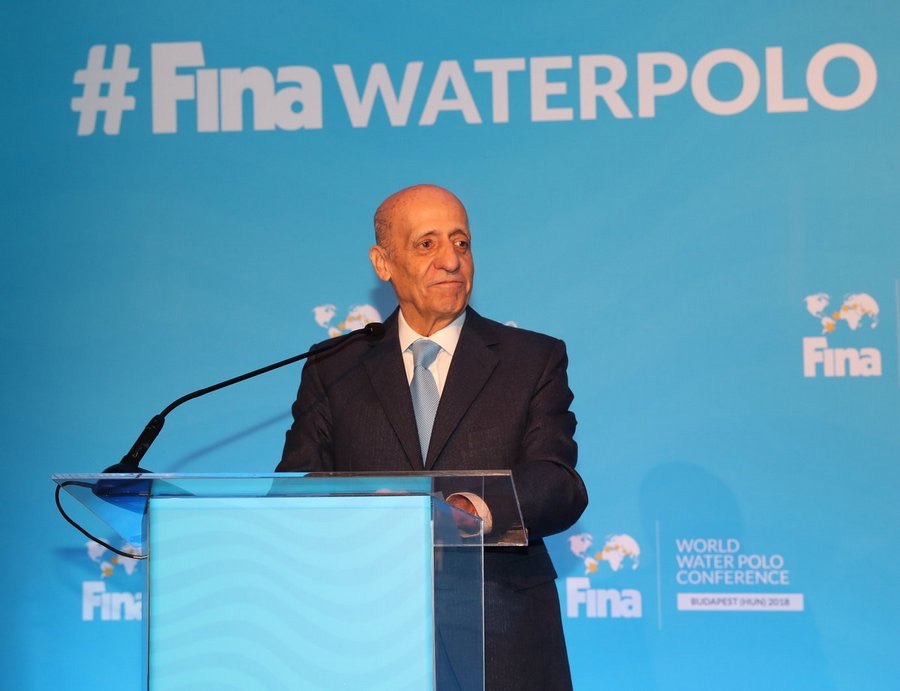 The FINA Extraordinary Congress approved today in Hangzhou (CHN) the new Water Polo rules by a large majority of the delegates present – the proposals received 161 votes for “yes”, six for “no”, and only two “abstentions”. In front of the representatives coming from 110 National Federations, the FINA President Dr Julio C. Maglione underlined that change was necessary for the oldest team sport in the Olympic programme.

“With your support, we will certainly be successful in enhancing Water Polo activities throughout all our National Federations, making this game an even bigger attraction to the children and youth wanting to play this game in the five continents. We will also make it more important to the media, digital fans and all those who watch our games on site or through their screens”, Dr Maglione considered.

“In recent years, we undertook a serious reflection around the game. Meanwhile, some changes were made, but we needed, with the contribution of the Water Polo community, to do more in order to align this discipline with what is currently offered in a very competitive sport international environment”, also said the FINA President.

The rule changes approved by the FINA Extraordinary Congress were:

• The possession time to be reset to 20 seconds after a) a corner throw awarded; b) a rebound after a shot which does not cause change of possession and c) after an exclusion.

• Inside the 6m area, when a player is swimming with and/or holding the ball and is impeded (attacked) from behind during an attempt to shoot, a penalty foul must be awarded (unless only the ball is touched by the defender).

• Free throw shall be taken from the location of the ball (except if the foul is committed inside the 2m line).

• A goal may be scored from a free throw awarded outside 6 metres from a direct shot or after fake or dribble or putting the ball on the water. (Referees shall use signals if the foul happened outside the 6m line.)

• A player taking a corner throw may shoot directly or swim and shoot without passing or pass to another player.

• An additional substitution re-entry area will be at any place between the goal line and the centre field line for flying substitutions.

• Each team may request 2 time-outs during the game at any time while possessing the ball – and a time-out calling device (button) should be used to call a time-out.

• The goalkeeper is allowed to move beyond and touch the ball past the half distance line.

• There shall be a 3-minute interval between the second and third period.

• The use of audio equipment by the game referees.

• The use of game video monitoring system to identify and sanction incidents of brutality or extreme violence that occurred but were not appropriately punished or identified during a game.

• The use of video monitoring system to determine goal or no goal (where available).